Rallysport can be dangerous. Competing cars are often running fast on common roads. Therefore the spectators are requried for responsible behaviour to secure their own safety as they are mostly not protected with barriers as on racing circuits. Spectators are watching the rally on their own risk, but it doesn't mean they don't need to respect the safety regulations and arrangements! Rallysport is beautiful sport, but without appropriate security it can easily become a dangerous hazard! Accidents with spectators are the biggest threat of this discipline. You can help with keeping rallysport alive - think of your behaviour before going to the special stage. Don't hesitate to help the Route marshals with undisciplined spectators, who refuse respecting the safety arrangements. The act of an individual is the basement for act of the society - if you do positive action, others will join you. Here are basic rules how to behave at the special stage route when watching the rally cars. Learn these instructions and follow them: 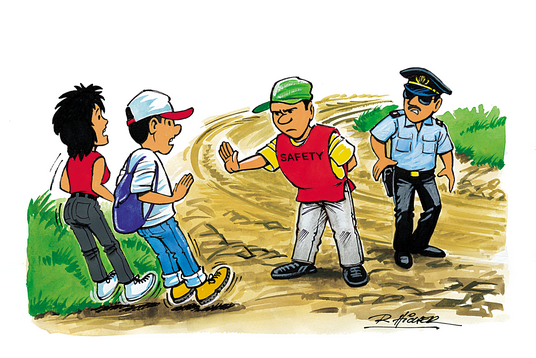 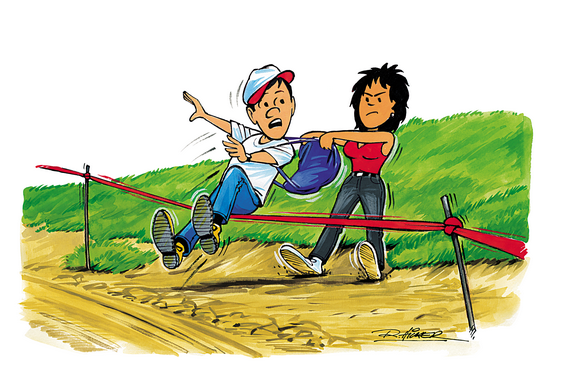 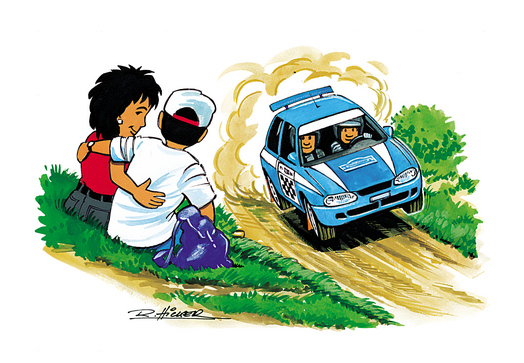 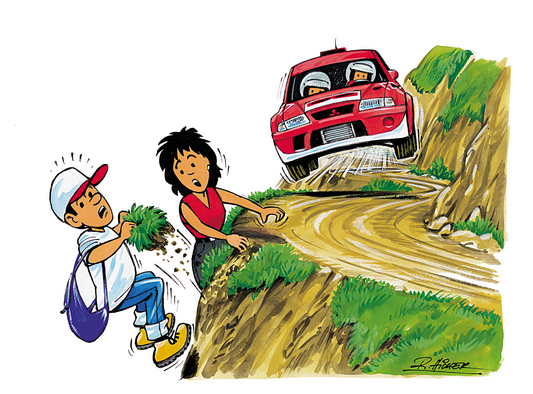 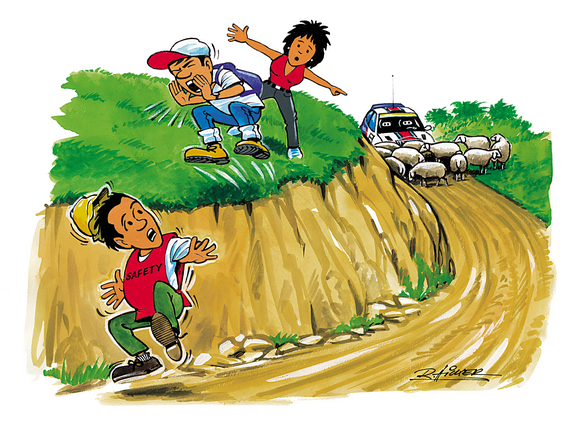